Bon Air is a census-designated place (CDP) in Chesterfield County, Virginia, United States. The population was 16,366 at the 2010 census. The community is considered a suburb of the independent city of Richmond in the Richmond-Petersburg region and is a part of the Southside neighborhoods. Originally developed as a resort, a central portion of Bon Air has been designated as a National Historic District with many structures of Victorian design from the late 19th and early 20th centuries. Its name means "good air," reflecting its role as a resort getaway that wealthy Richmonders enjoyed for its fresh air as opposed to the dirty air of Richmond's industrial downtown of the late 19th century. 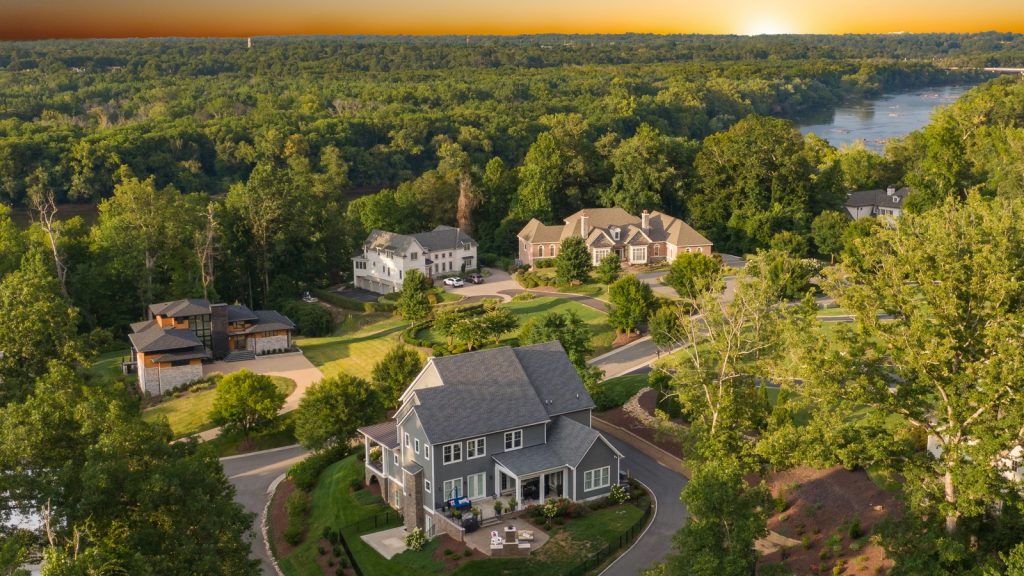 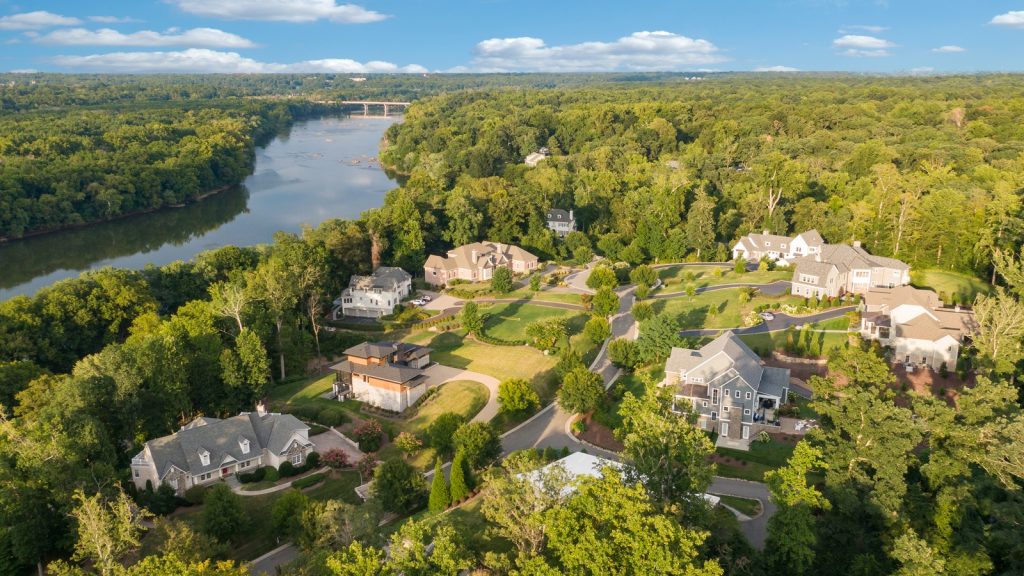 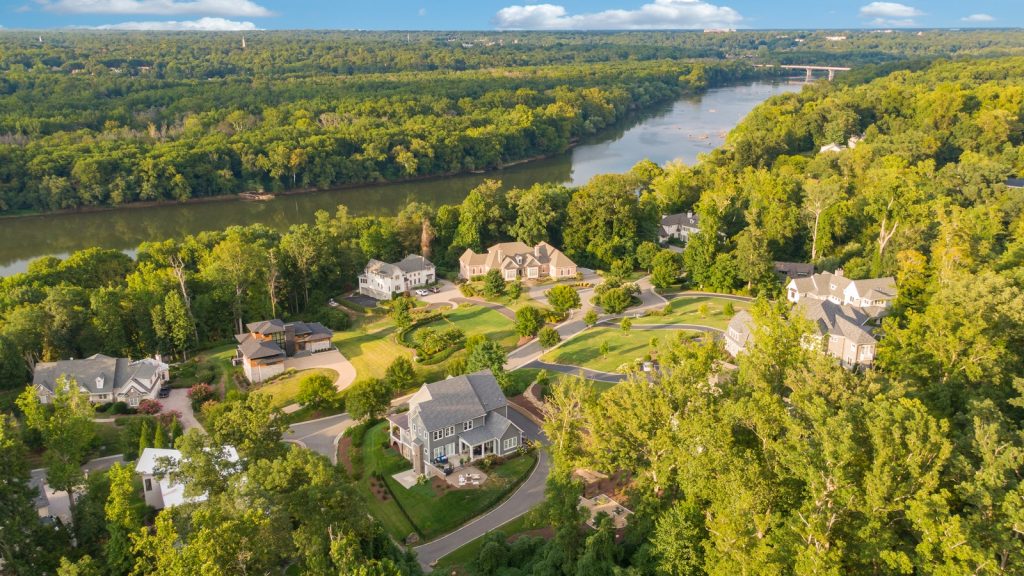 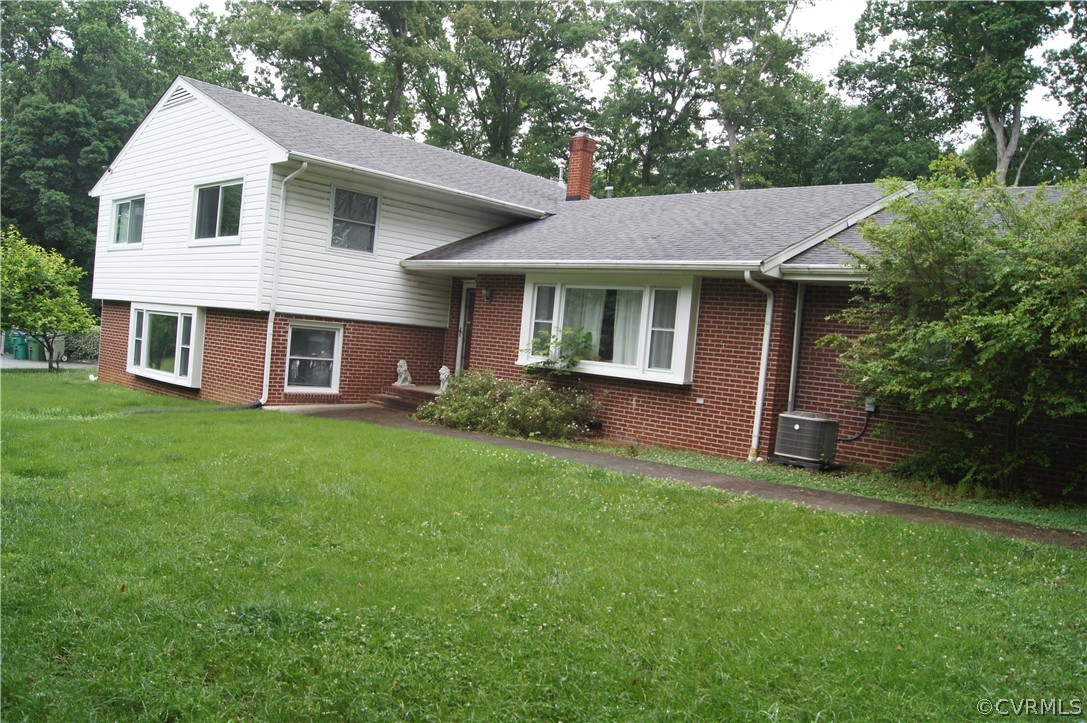 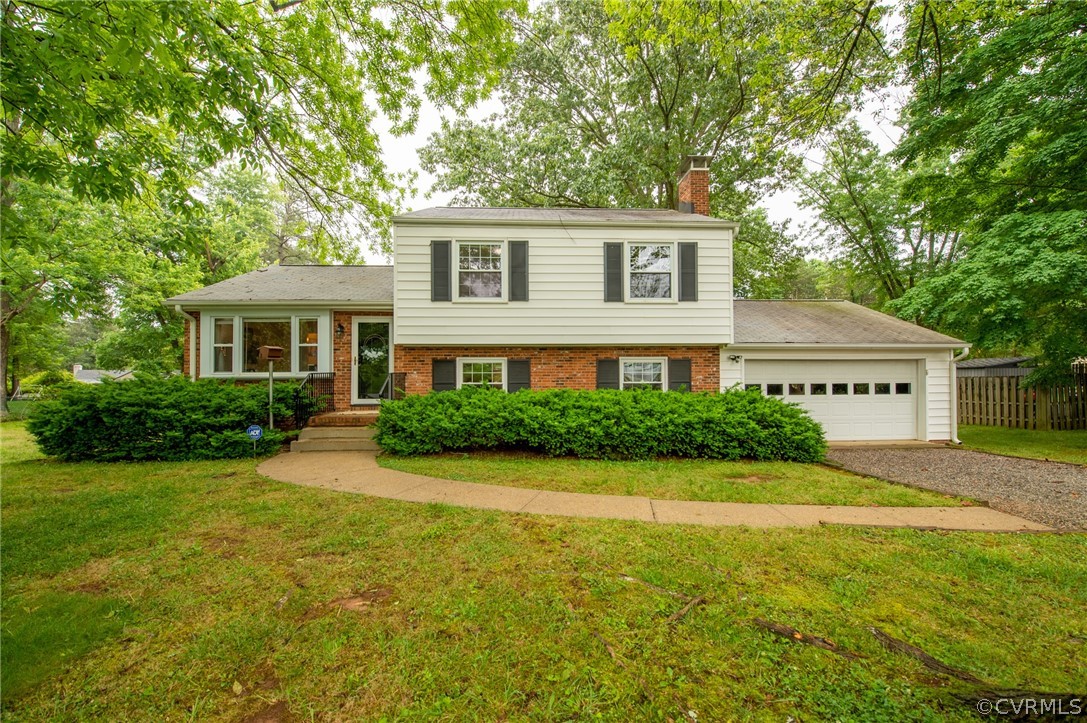 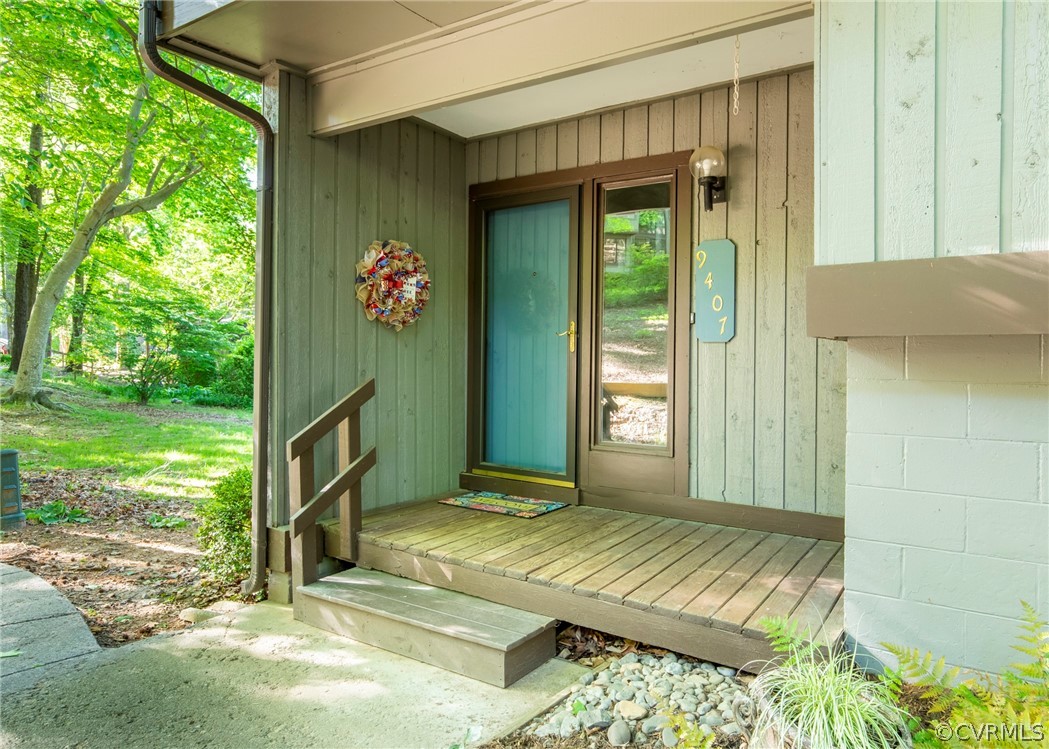 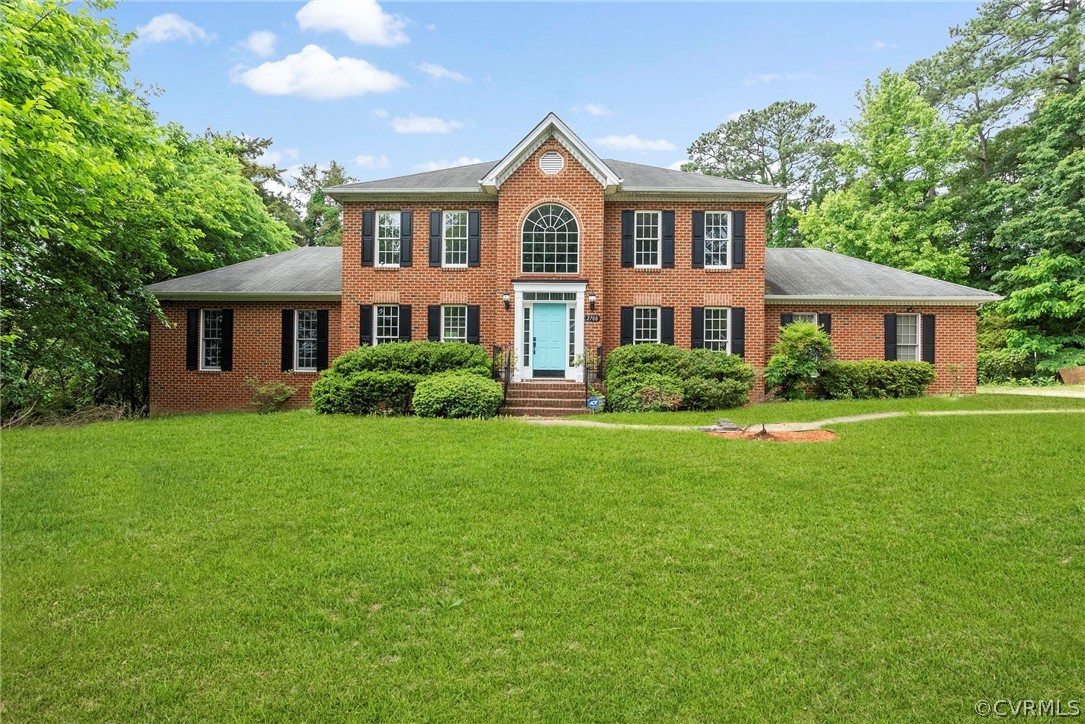 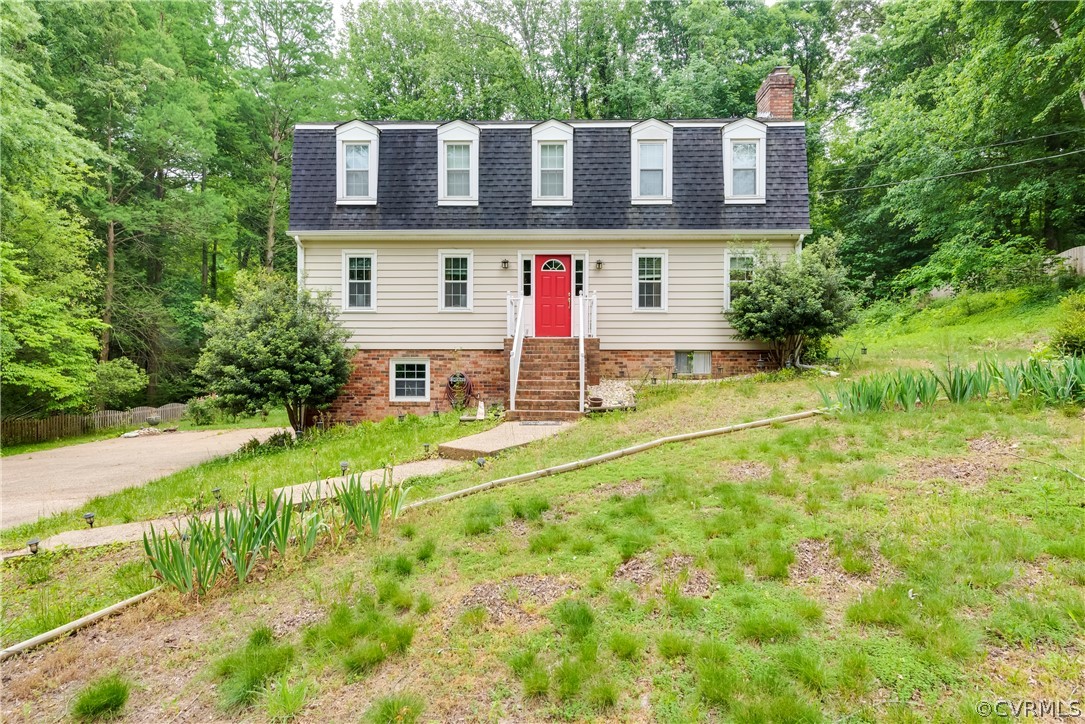 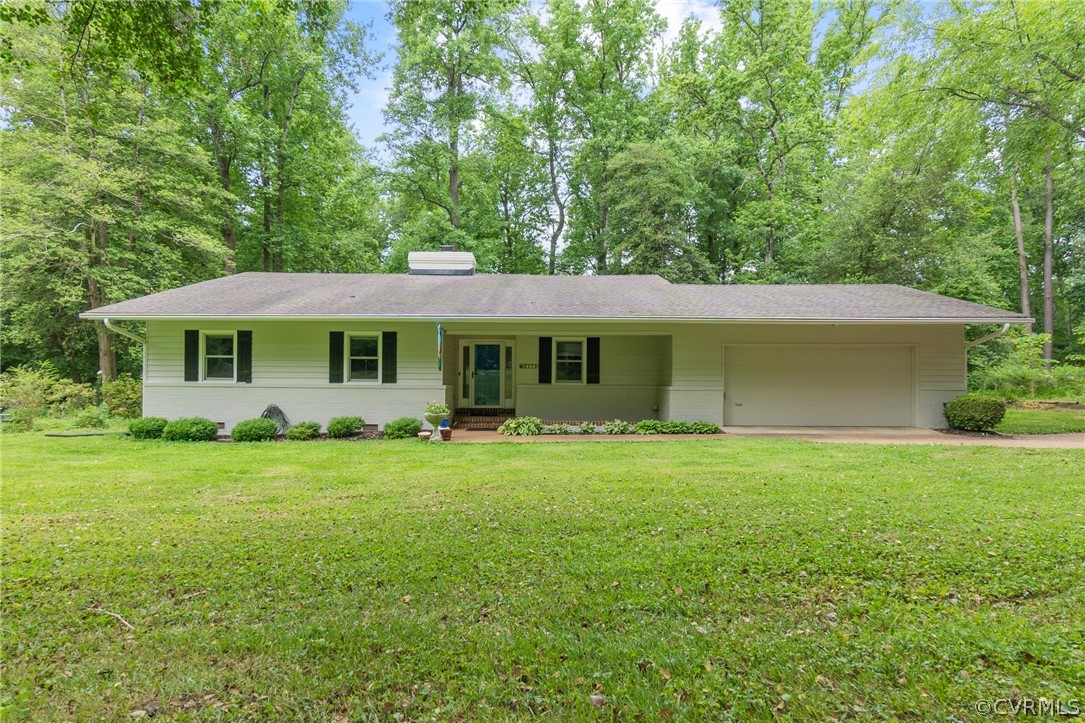 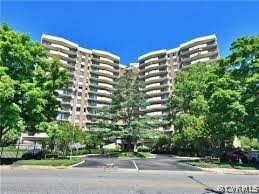 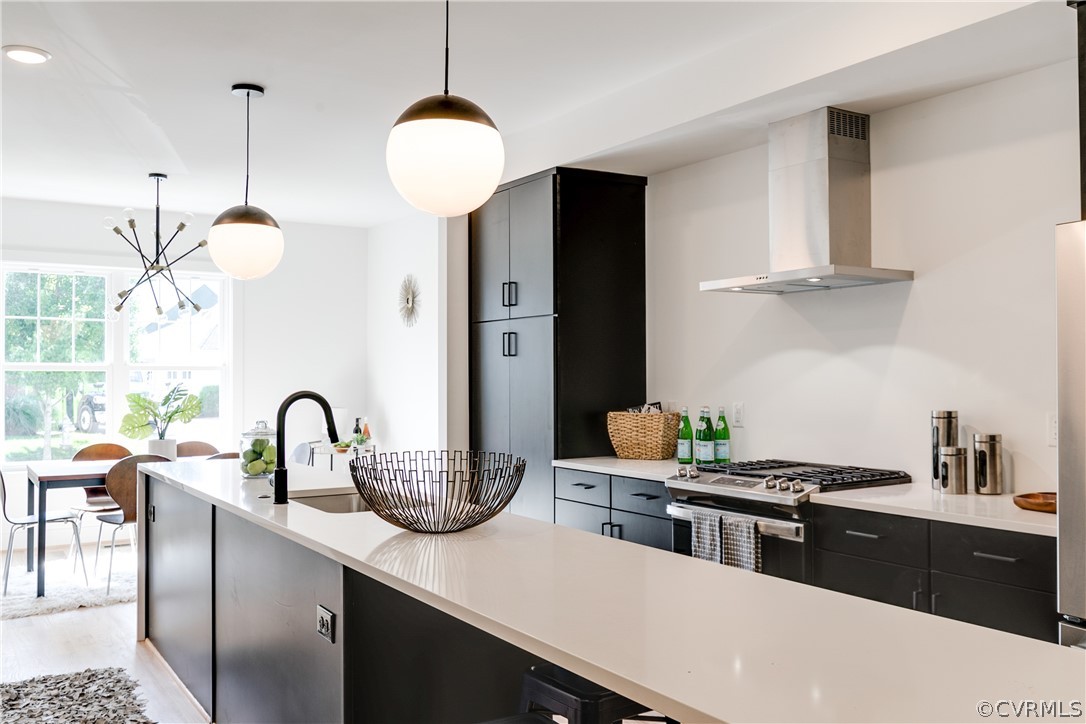