The West End is a part of Richmond, Virginia. Definitions of the bounds of the West End vary, it may include only the western part of the city of Richmond or extend as far as western Henrico County. As there is no one municipal organization that represents this specific region, the boundaries are loosely defined as being north of the James River, west of I-195, and south of Broad Street. Historically, the Richmond neighborhoods of the Fan and the Museum District were a part of the West End. A primary conduit through the West End is Interstate 64. 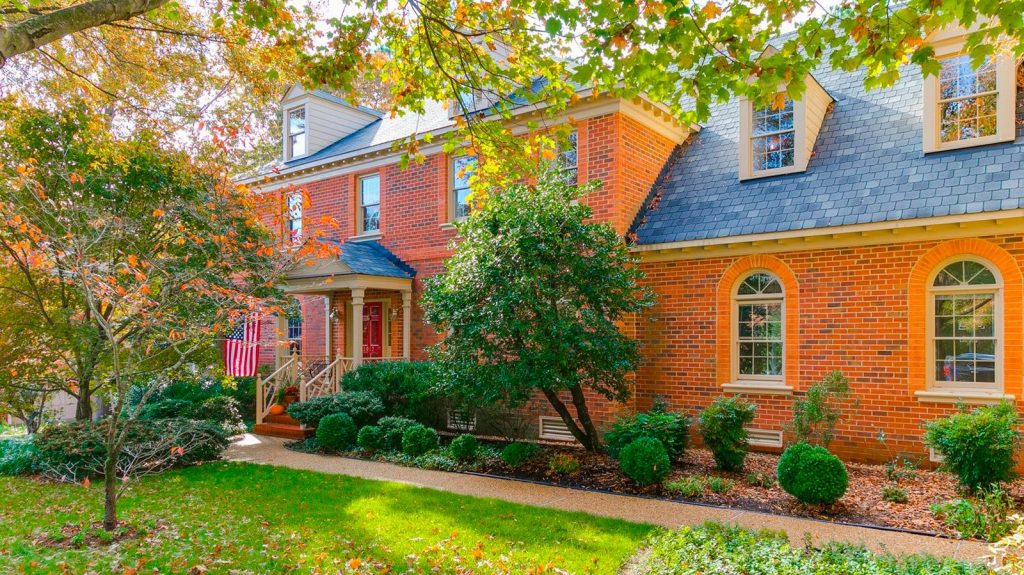 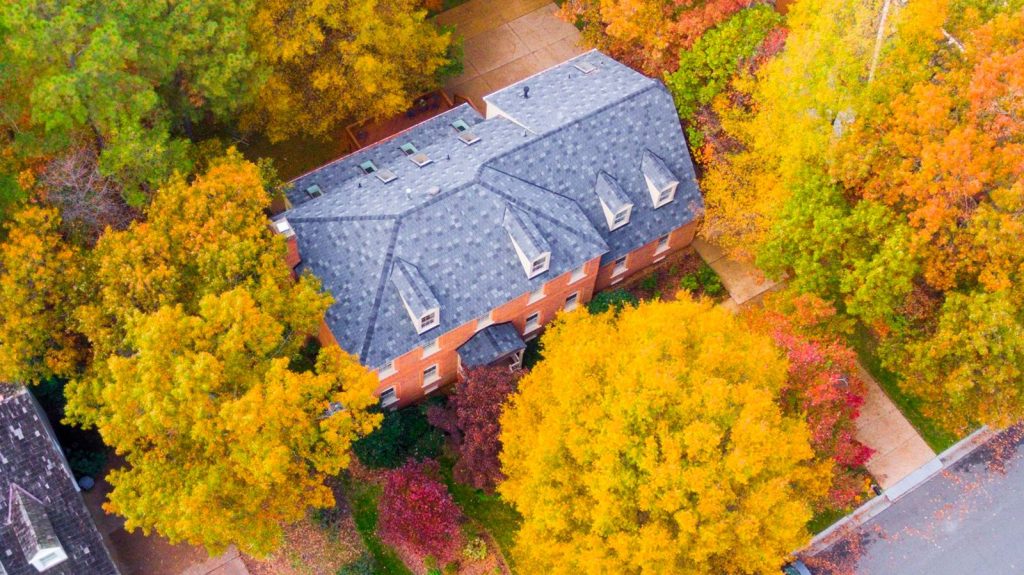 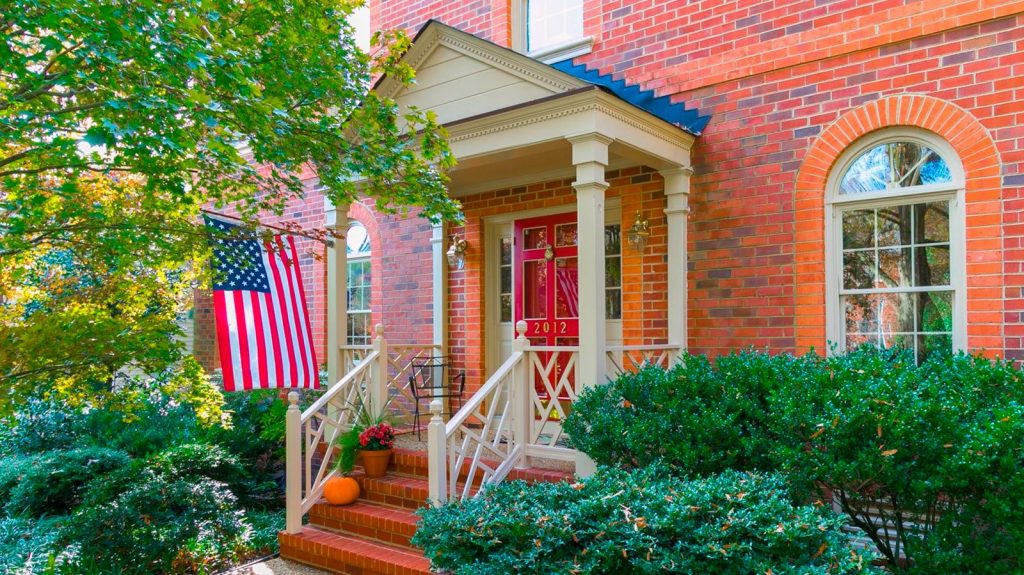 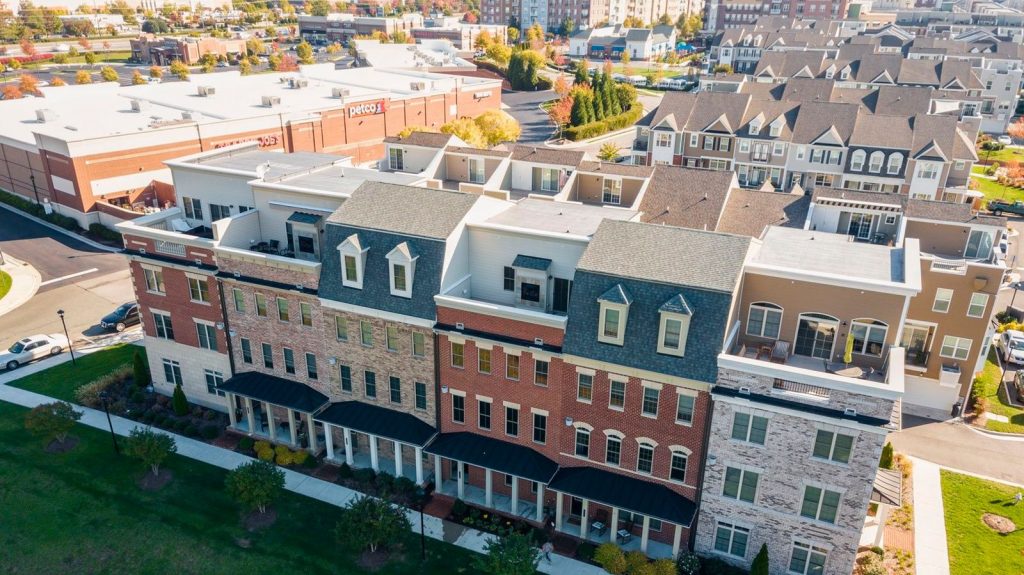 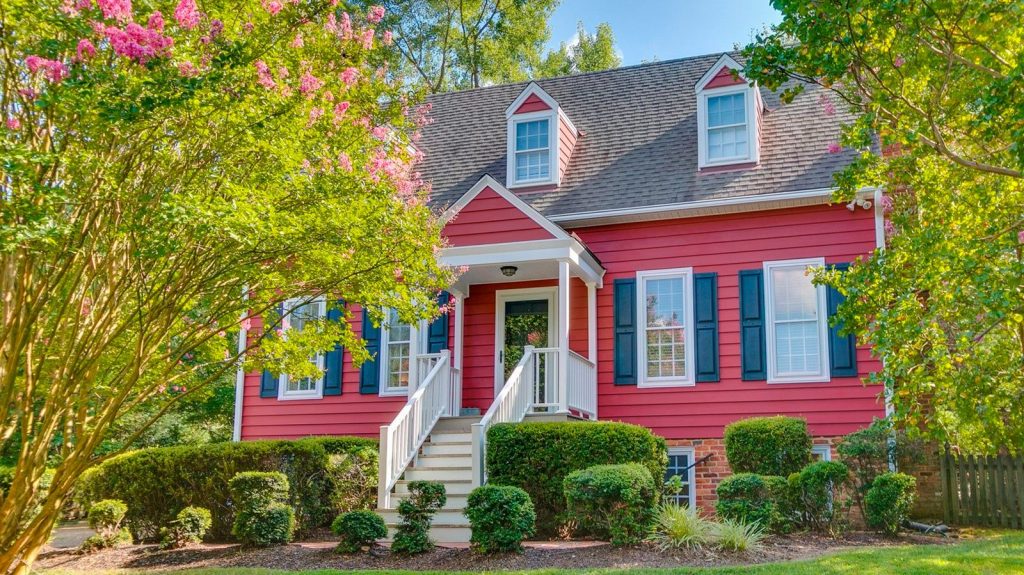 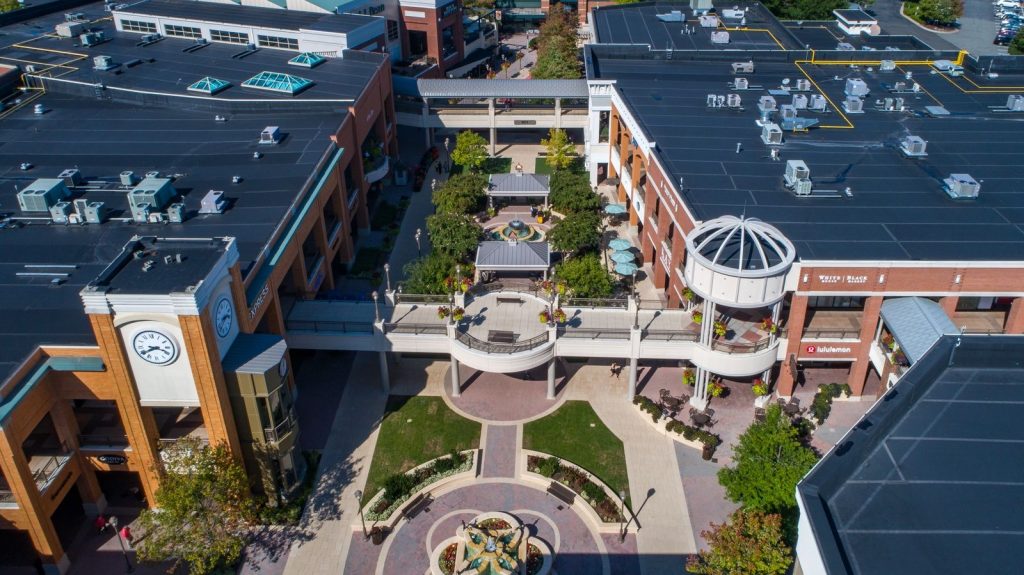 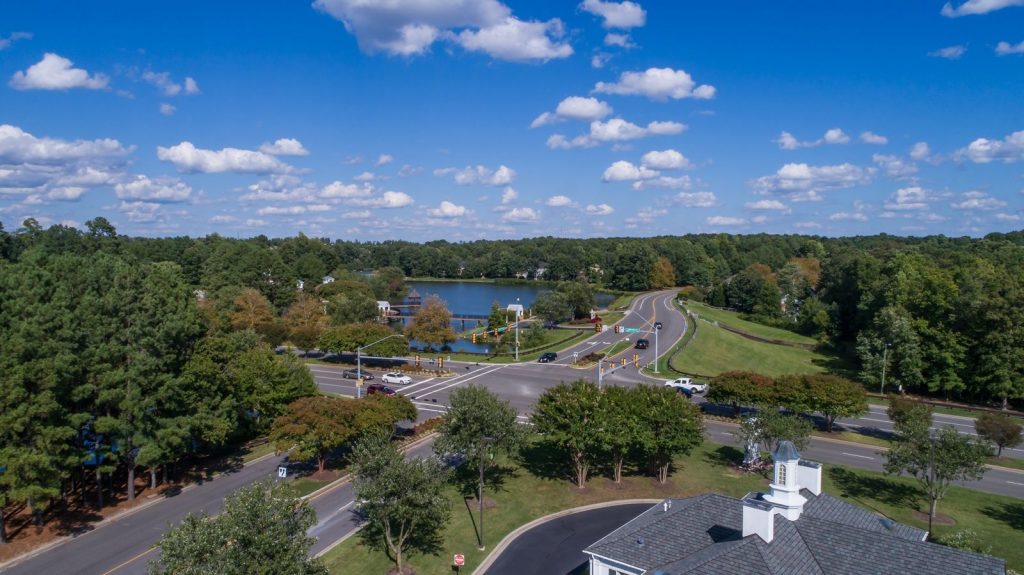 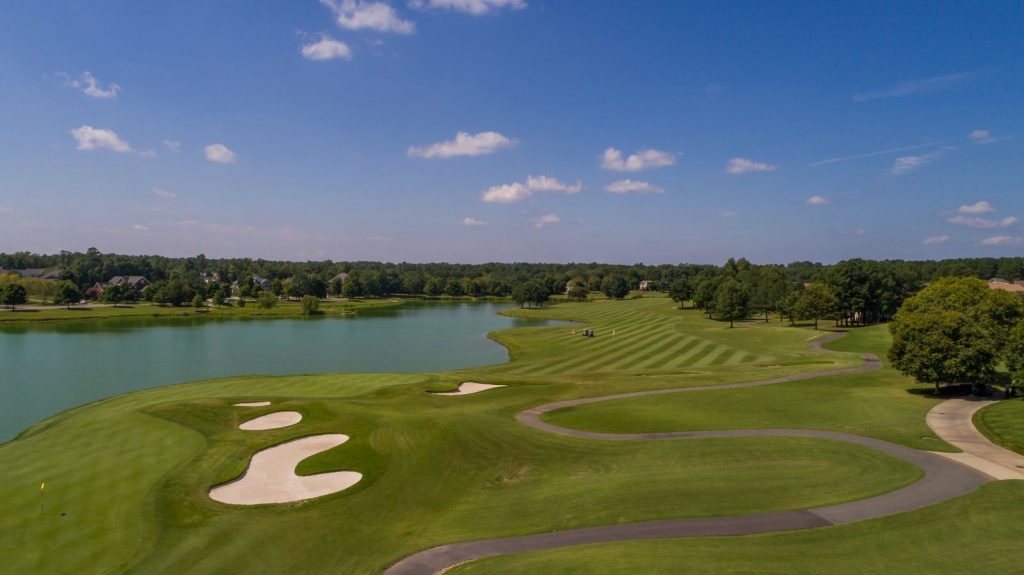 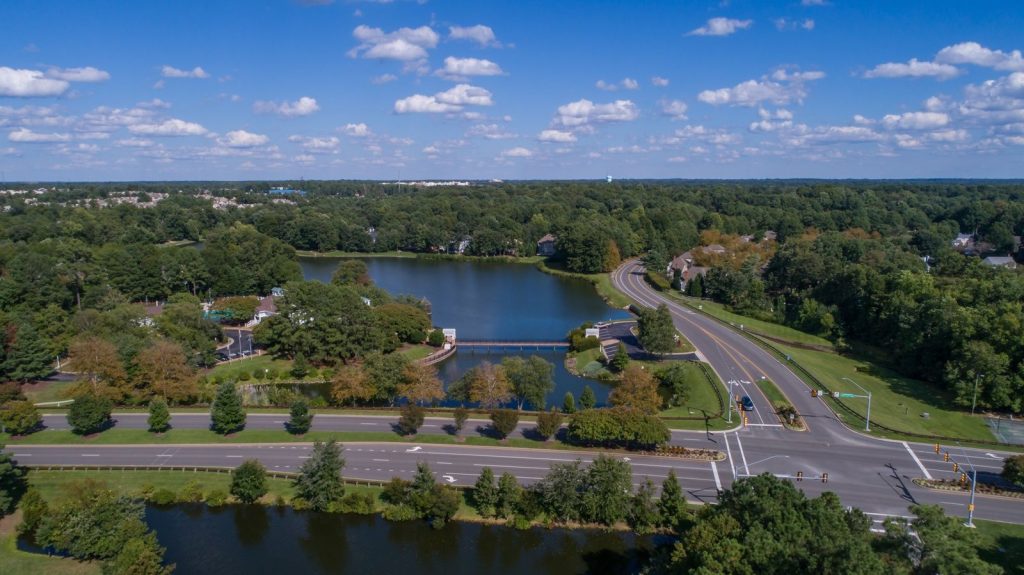 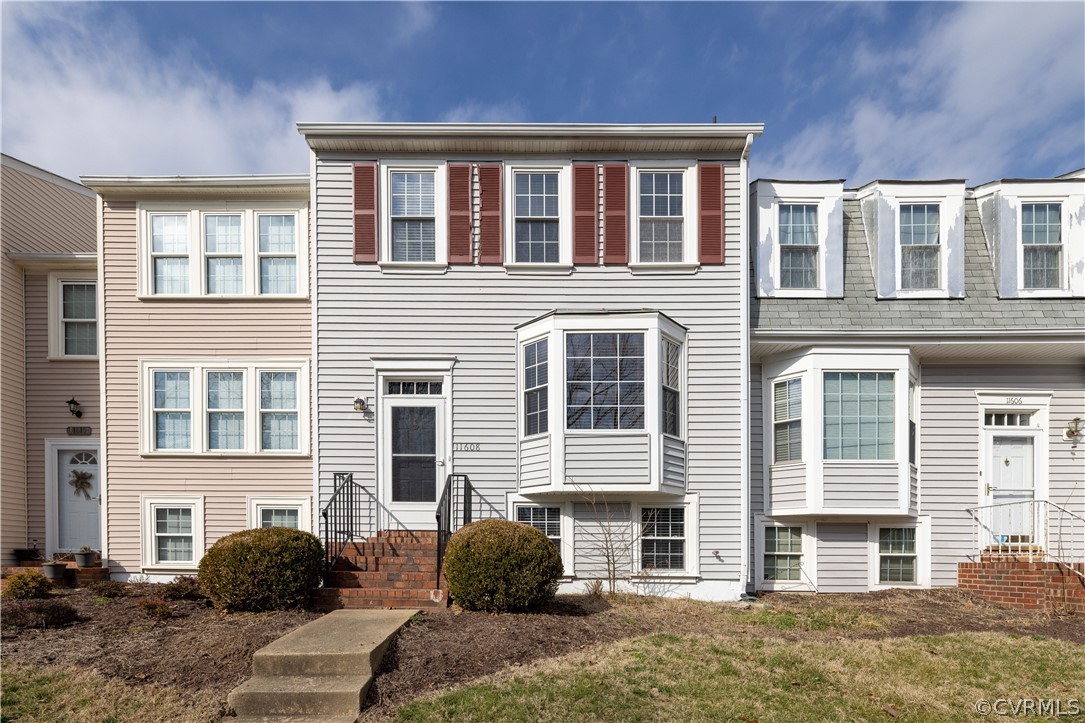 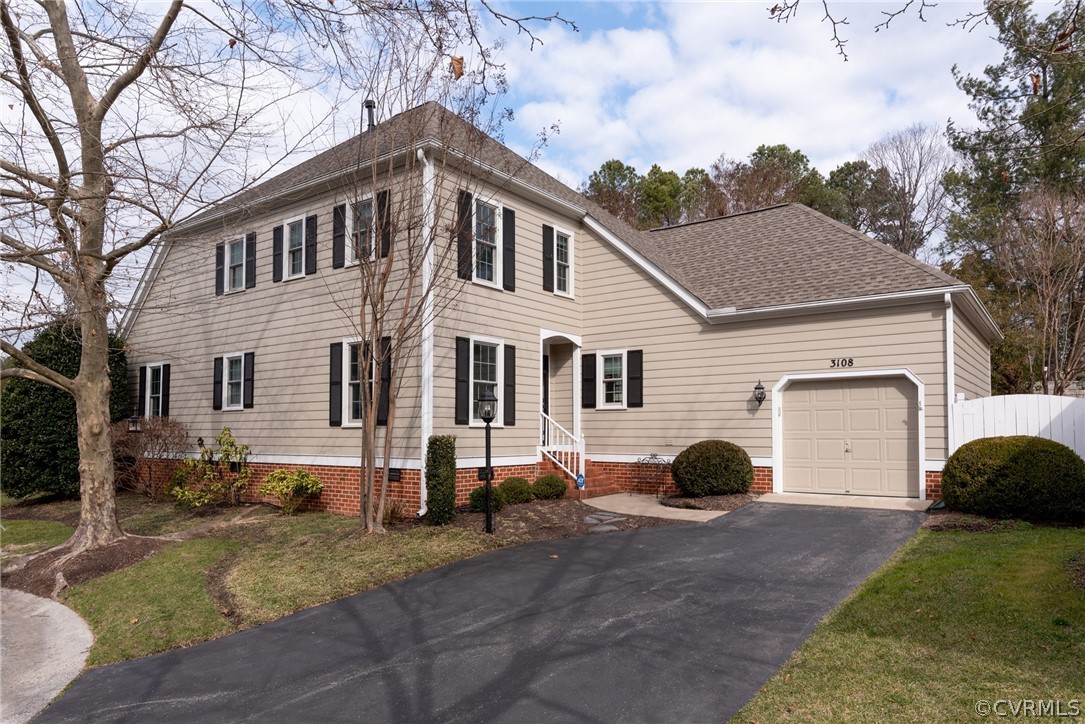 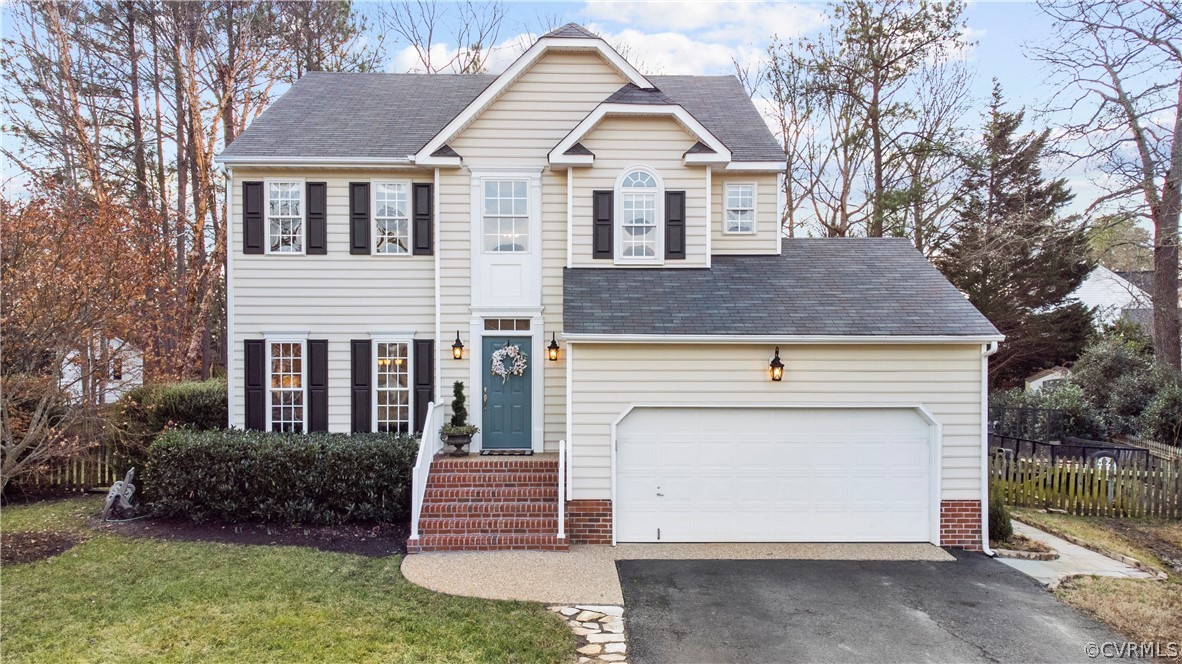 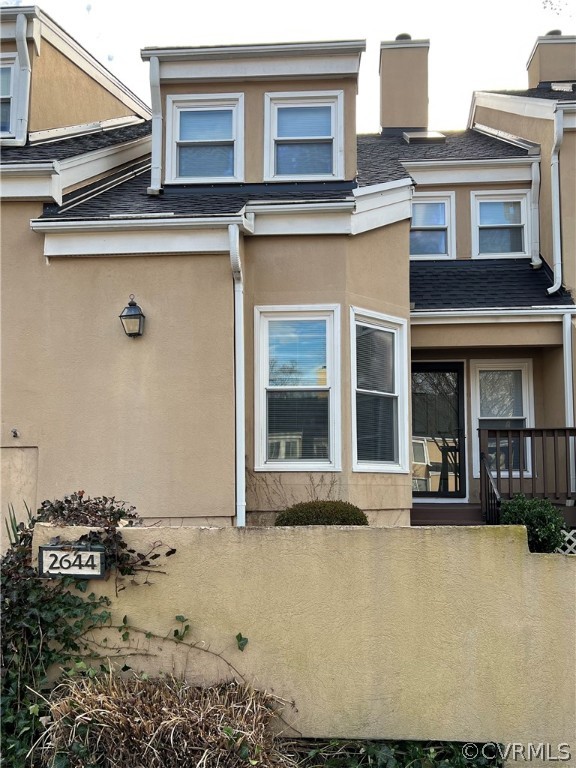 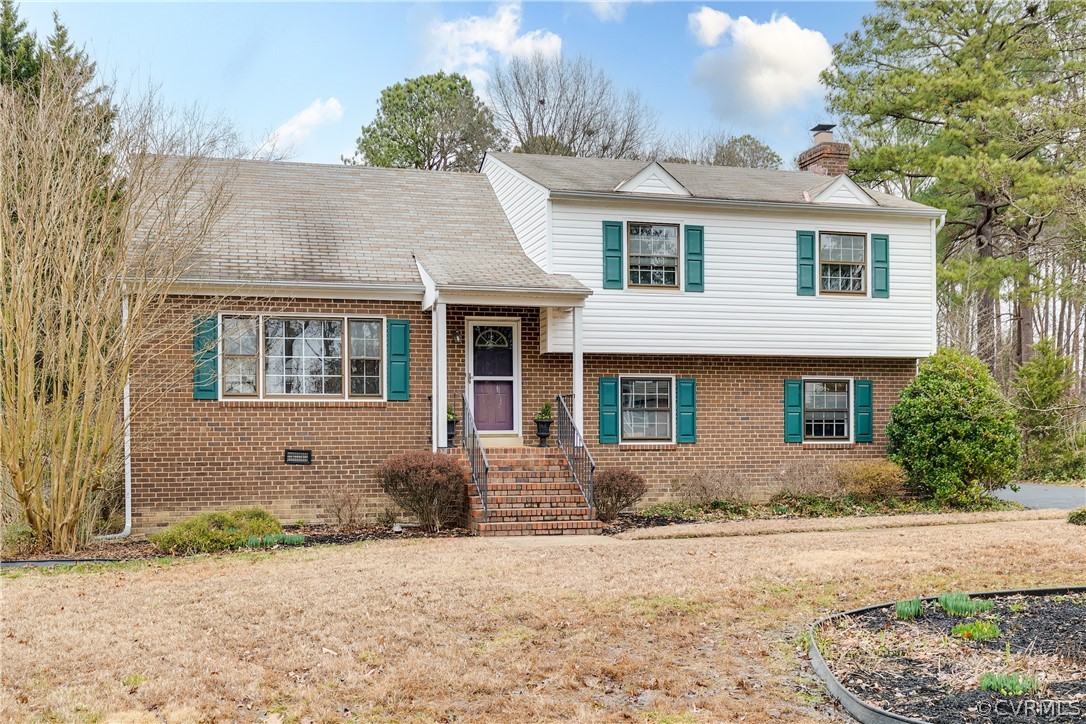 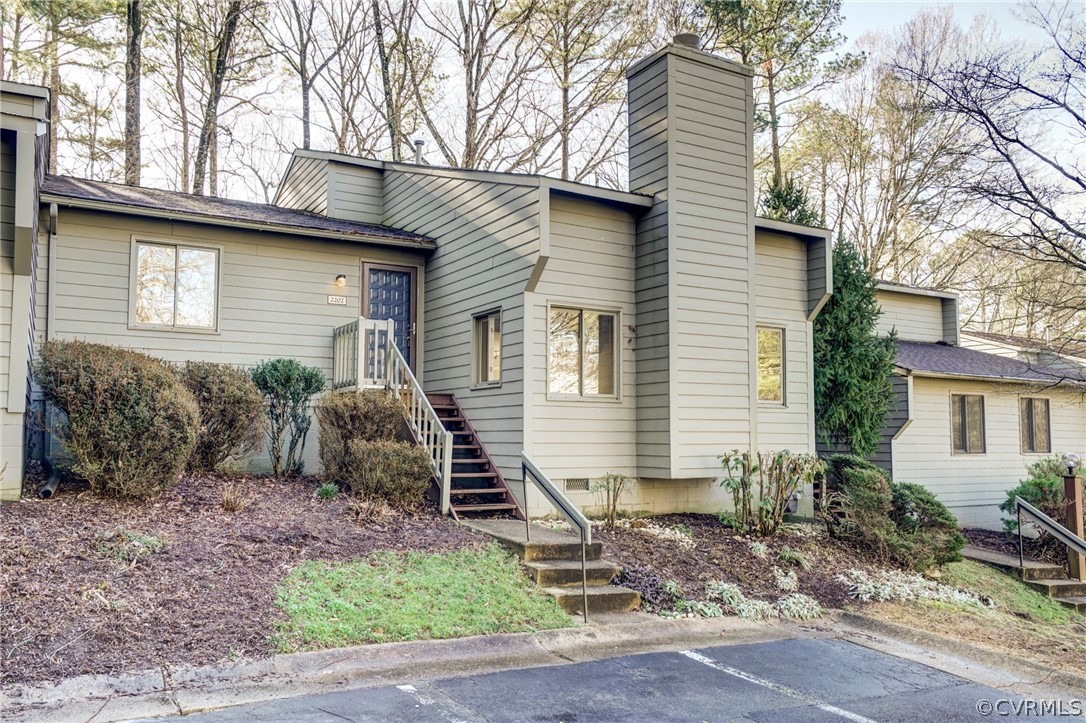 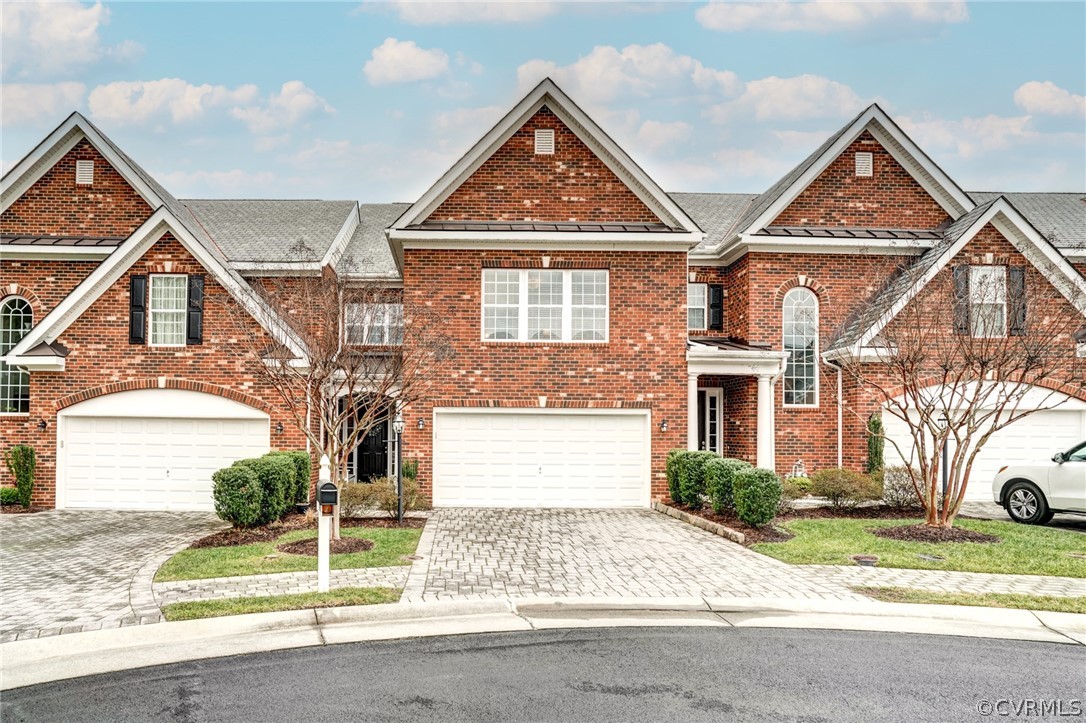 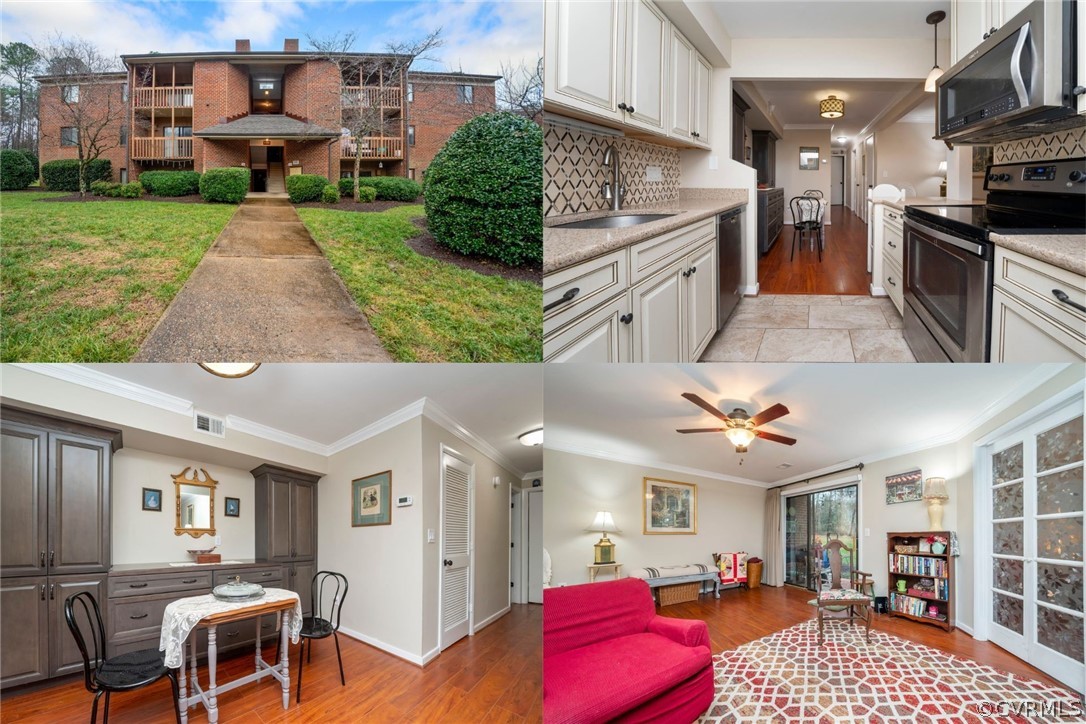 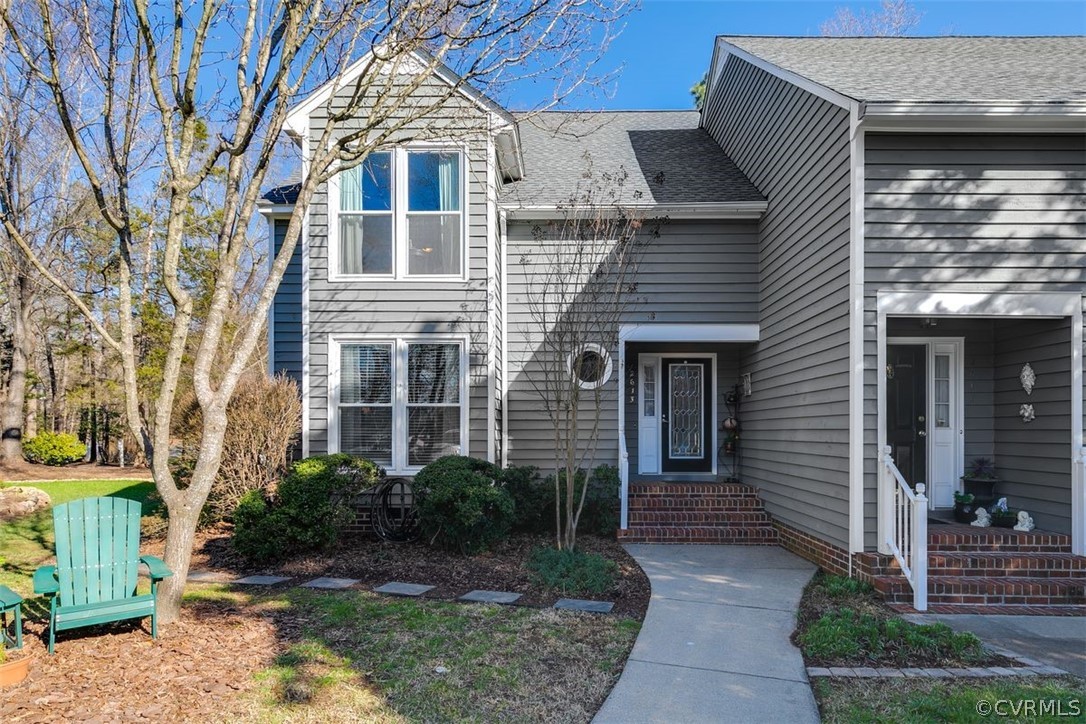 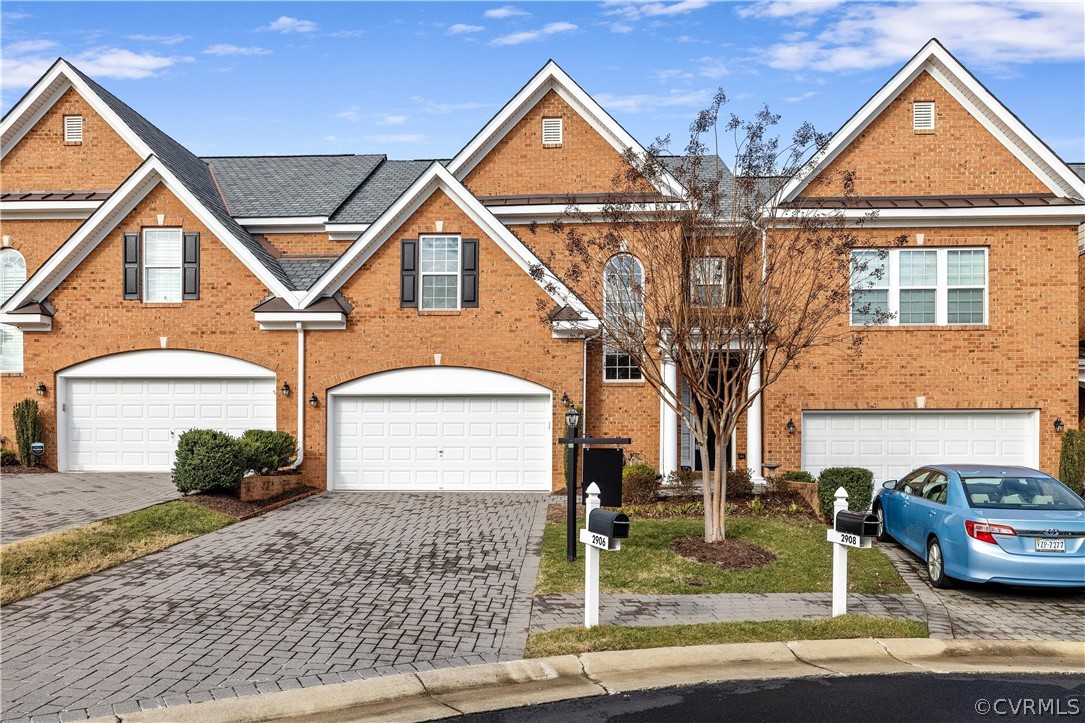 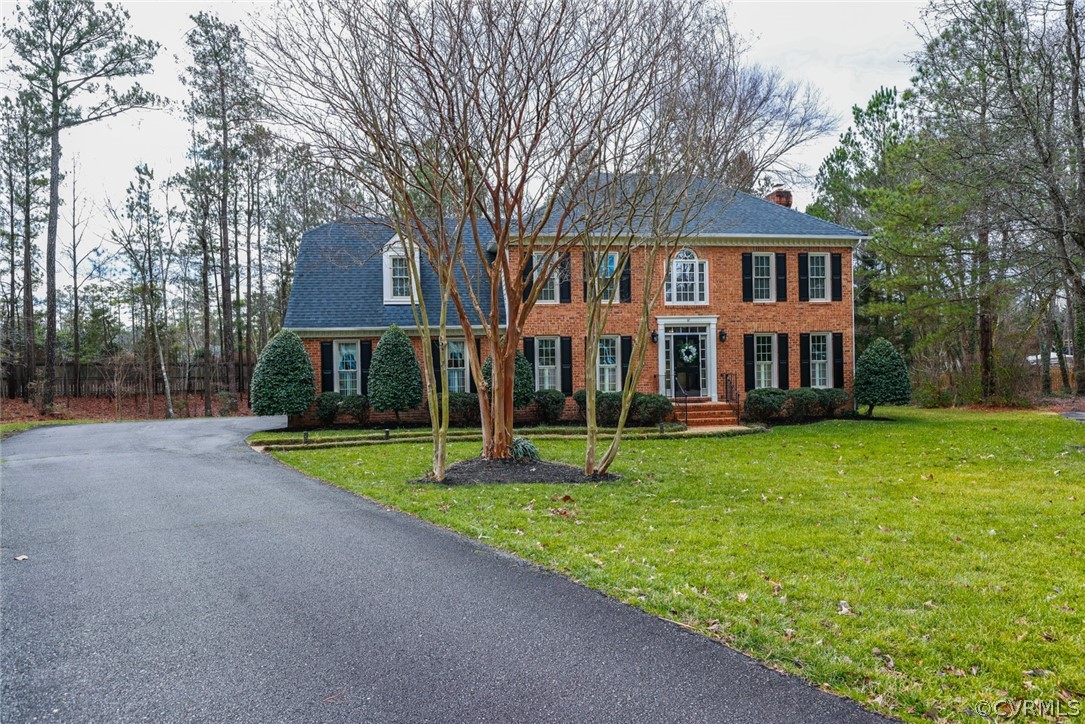 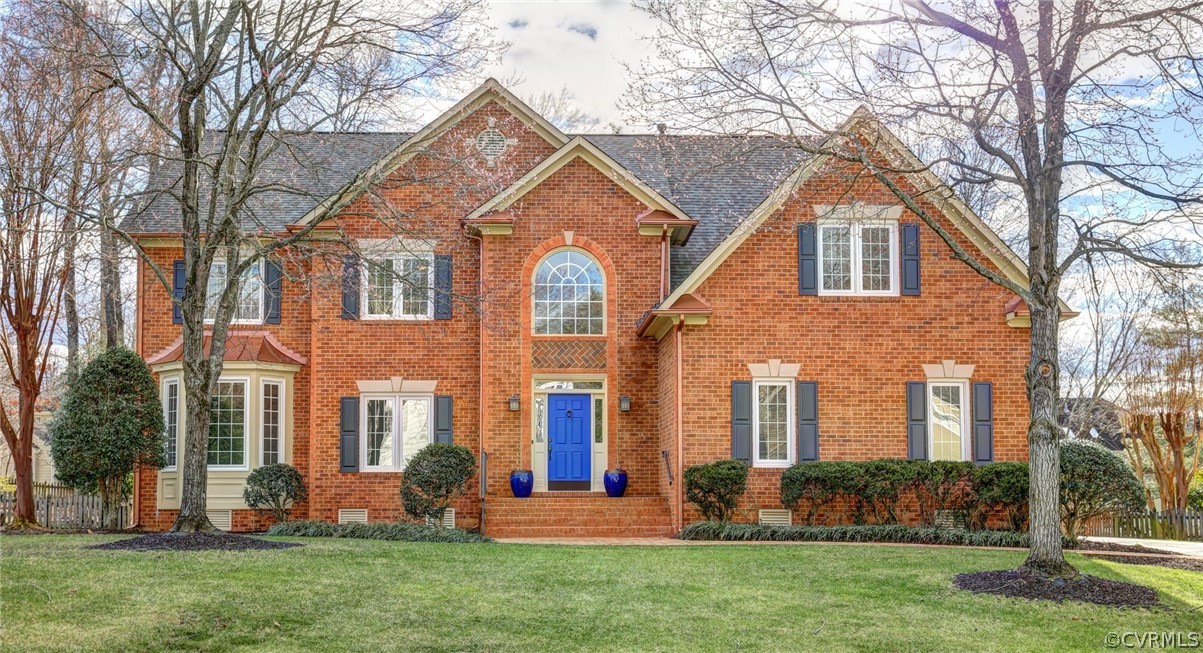