Guide to the Fan District in Richmond, Virginia 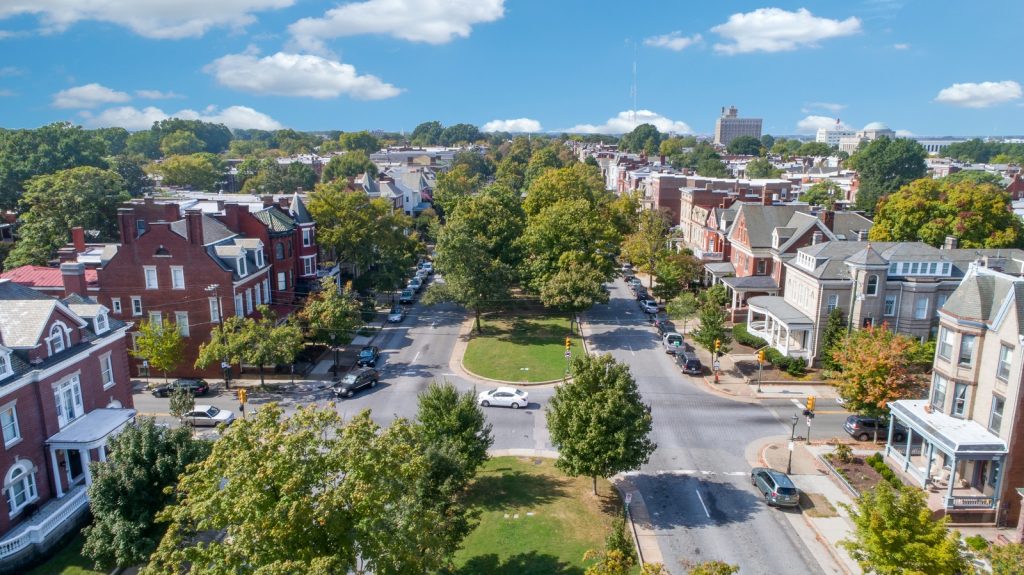 When it comes to iconic Richmond neighborhoods, The Fan District is one of our favorites. Named for its streets that fan out westward from Monroe Park to the Boulevard, the historic Fan neighborhood is beloved for its elegant homes and diverse businesses tucked neatly onto street corners. Whether you’re looking to buy a home in the Fan or you’re just spending time there, our guide to Richmond’s Fan neighborhood will help you find your way.

Where is The Fan?

To find The Fan District’s 85 residential blocks, head just west of Richmond’s city center. According to The Fan District Association, the neighborhood is bounded by Belvidere Street to the east, the Boulevard to the west, West Main Street to the south, and West Broad Street to the north. Monument Avenue, lined with stately homes, is a main artery in the neighborhood, while most of the Fan’s commercial structures are concentrated along the corridors of West Main, North Lombardy, North Robinson, and Strawberry streets. Nearby neighborhoods include the Museum District, Carytown, Randolph, and Byrd Park.

The history of The Fan District

Though it’s not Richmond’s oldest neighborhood (that designation belongs to Church Hill), The Fan has a colorful history of its own. William Byrd inherited the land from his uncle in the late 17th century, and William Byrd II later developed it into farmland. Extensive building in the area didn’t begin until the 1880s and continued through the 1920s. The Fan was a sought-after address for the upper-middle class through WWII, then experienced a period of decline during the Depression, when many of the homes were subdivided. The neighborhood experienced a resurgence in the 1960s, and it continues to be one of Richmond’s most sought-after districts today. 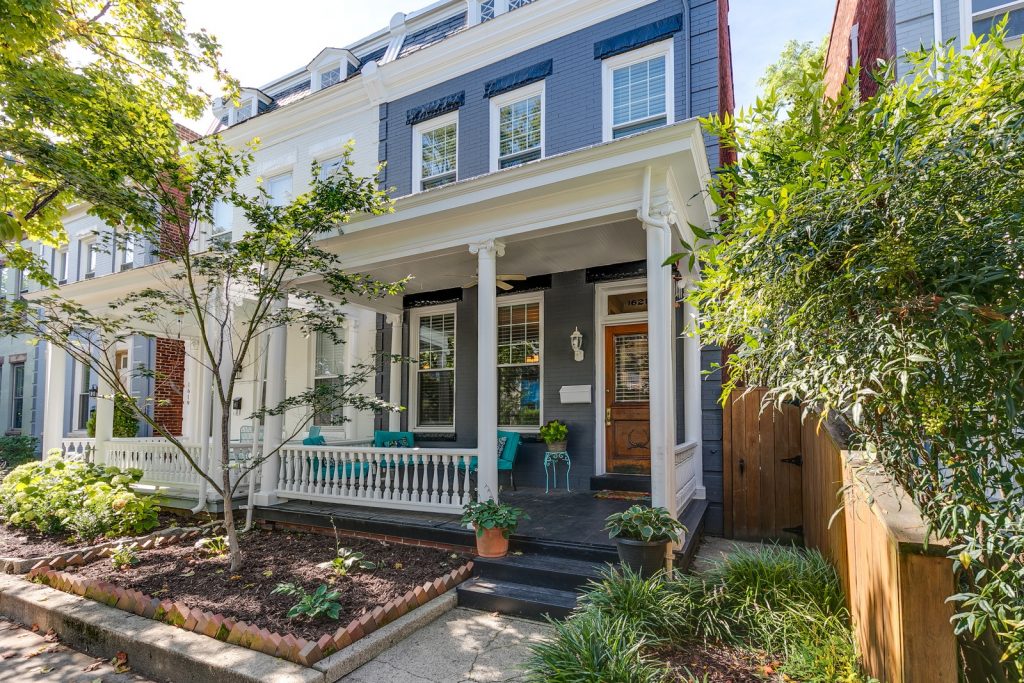 Buying a home in The Fan

The Fan District is a paradise for historic home lovers — the neighborhood contains one of the country’s largest collections of intact Victorian homes from the early 20th century. And although just a handful of architects and builders were behind the initial construction of the neighborhood, you’ll find a huge variety of architectural styles on display here — from Colonial Revival and Italianate to Tudor, Art Deco, Gothic, Spanish, and more. That said, the size, scale, and materials used in Fan District homes tend to be fairly uniform, giving the neighborhood a neat, cohesive feel.

Despite having some of the highest price tags in town, Fan homes are highly sought after by Richmond homebuyers. The average house size in the Fan is 2,648 square feet, while the average price per square foot is $266. Homes in the area generally sell for close to $700,000 after an average 27 days on the market.

What’s it like to live in the Fan District in Richmond? This is one of the most walkable areas in the city, with restaurants, cafes, bakeries, shops, galleries, parks, and markets all at residents’ doorsteps. The vast majority of businesses are locally owned and packed with character, like cozy Kuba Kuba, 8 ½ Pizza, and Joe’s Inn. Most of the Fan’s streets are lined with mature trees, providing plenty of shade in the hot summer months. And the Fan knows how to have fun — this is the site of some of the city’s most beloved annual events like the Fan Holiday House Tour, the Easter Parade on Monument Avenue, and the Monument Avenue 10K.

Ready to buy a home in Richmond’s Fan District? Learn more about the area and search available homes for sale in the Fan right here. Reach out to one of Ruckart Real Estate’s buyer’s agents today to get started on your search!