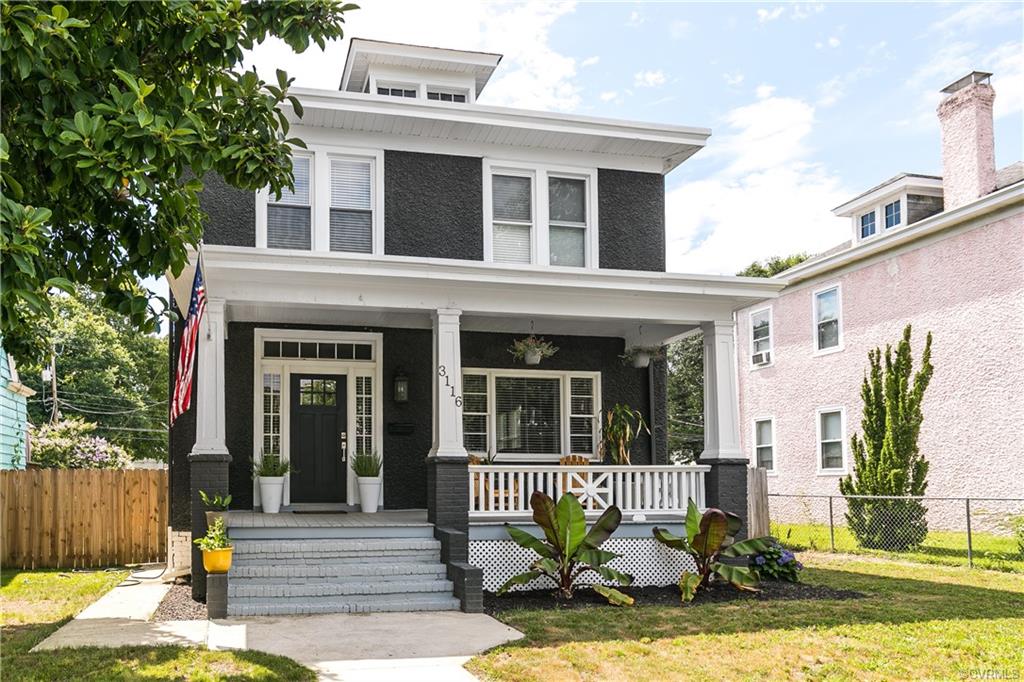 It’s hard to believe that Brookland Park didn’t have much name recognition in Richmond real estate just a few years ago. Today, it’s one of the most sought-after areas in Northside. With its turn-of-the-century homes, tree-lined streets, and an unmistakable energy driven by recent revitalization efforts, it’s no wonder this former streetcar suburb has attracted the attention of so many local homebuyers.

Where is Brookland Park in Richmond?

The Brookland Park Historic District is anchored by a commercial area at Brookland Park Boulevard and North Avenue in Richmond’s Northside. The historic district’s boundaries are Ladies Mile Road to the north, Richmond-Henrico Turnpike to the East, Norwood Avenue and Lancaster Road to the south, and Griffin and Edgewood Avenues to the west. Adjacent neighborhoods include Barton Heights and Battery Court.

Downtown Richmond, Scott’s Addition, Church Hill, the Fan, and interstates 64 and 95 are all within a 5-10-minute drive of this conveniently situated neighborhood. While the trolleys are long gone, bus lines do run through the area, making public transportation an easy option for commuters.

Homes for Sale in Brookland Park

Brookland Park’s history dates back to the turn of the century when it was established as a streetcar suburb of Richmond. (You can read more about Brookland Park’s history here.) The majority of houses in Brookland Park are two-story American foursquares with Craftsman or Colonial Revival features, and many have benefited from a surge in high-quality restorations over the last few years. You’ll see brick, stucco, and siding-clad houses throughout the neighborhood, with wide front porches and sizable lots attached to most homes.

Home prices in the area have risen dramatically in recent years, but it still remains one of the more affordable neighborhoods in Richmond, making it particularly attractive to first-time homebuyers and families. The average sales price for homes in Brookland Park in 2019 was $291,919. Check out our current listings in Brookland Park here.

Are you ready to start looking for a home in Richmond’s Brookland Park neighborhood? The market is competitive in this area, but the right home is out there for you — and our job is to help you find it and make it your own! Take a look at current listings in Brookland Park and get in touch with the team at Ruckart Real Estate to start your search today.