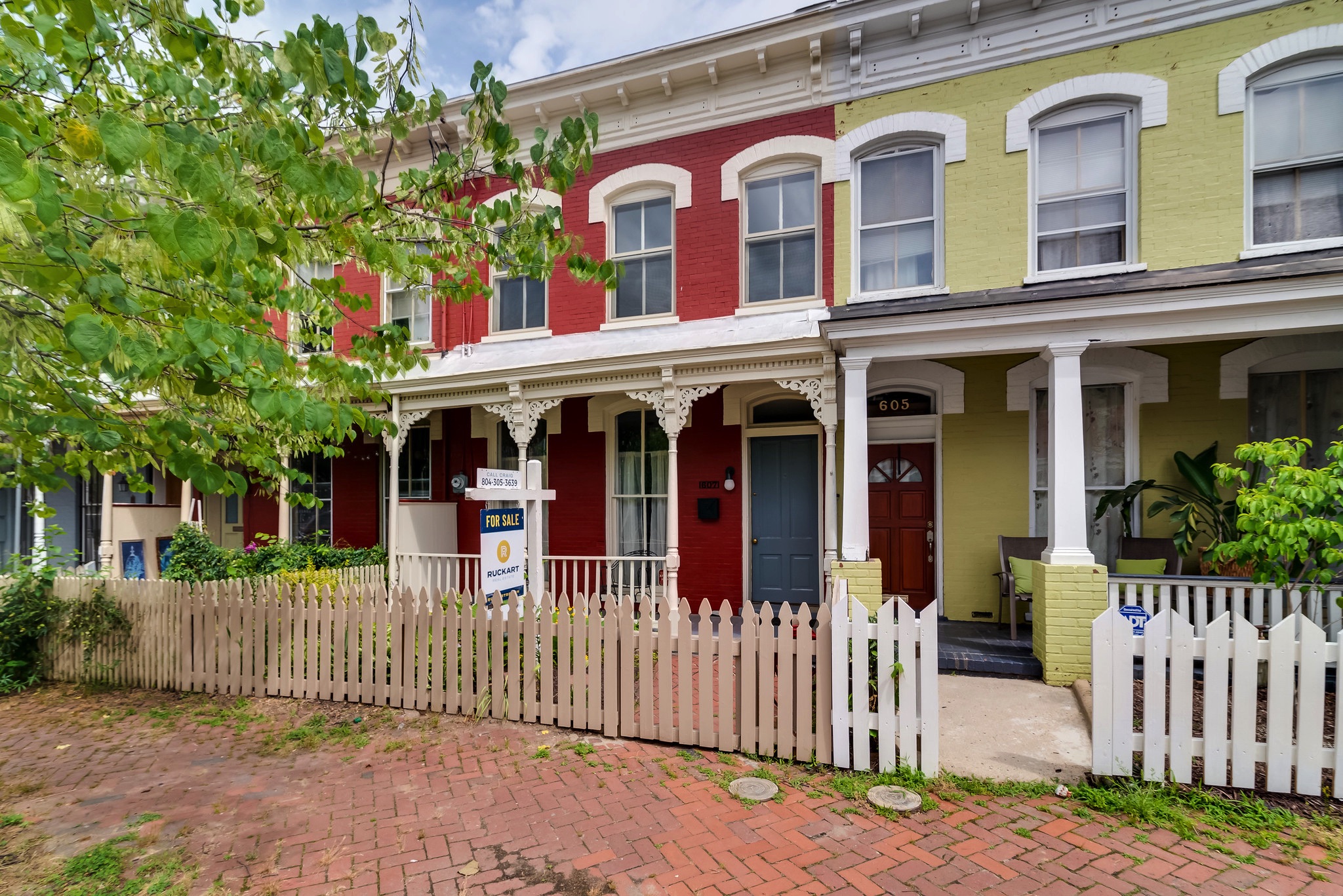 Inspired by rural Italian villas and Renaissance town palaces, some of Richmond’s most striking homes are Italianate style. You’ll spot these architectural gems throughout the city at historic landmarks like the Bolling Haxall House, the Putney Houses, and the William H. Grant House. But not all of Richmond’s Italianate buildings are grand mansions. In fact, historic home lovers will be happy to find Italianate homes for sale in Richmond every now and then, from Jackson Ward (like this newly listed Italianate townhouse) to Church Hill and the Fan.

The history of Italianate homes in Richmond

The Italianate style developed in the 1830s as public tastes began to shift away from the rigid symmetry and formal lines that had dominated the 18th century. The style was introduced to the U.S. by way of England, where it was part of the Picturesque architecture movement. American builders and architects put their own spin on Italianate style, giving it a uniquely American character. Architect Alexander Jackson Davis was one of the style’s greatest proponents in the U.S. Eventually, this became one of the most popular styles of the 19th century, used for homes as well as commercial buildings until the early 20th century.

Characteristics of Italianate homes in Richmond

Richmond’s Italianate homes reflect a movement away from rigid formalities in architecture, which is why we might use words like expressive, vibrant, decorative, and colorful to describe these homes. Most Italianate homes were built from brick and stuccoed, with an elegant look that was surprisingly inexpensive to build. Some common characteristics of Italianate homes:

Classic Commonwealth: Virginia Architecture from the Colonial Era to 1940