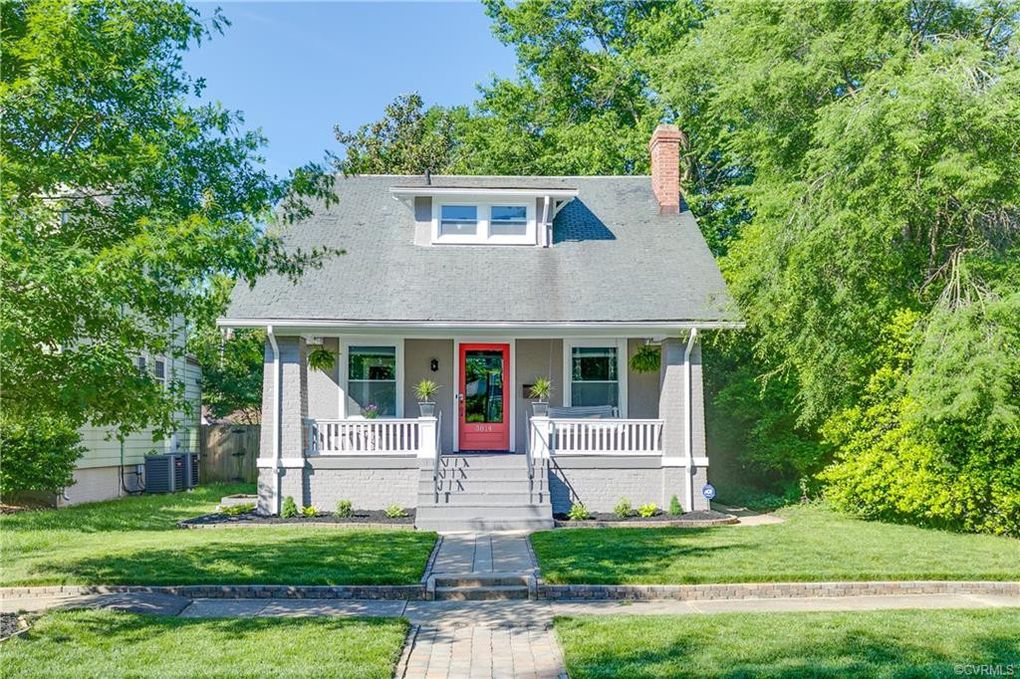 Looking to buy a bungalow in Richmond? You’ll find this charm-filled, cottagey style scattered all throughout the city and beyond. With their generally compact size, open floorplan, and artful aesthetic, bungalow-style homes are particularly popular with first-time homebuyers and small families in Richmond.

The history of the bungalow

Though it’s been known as a classic American home style since rising to prominence in the early 20th century, bungalows actually have roots in India. The modern bungalow as we know it was adapted from small thatched huts that were built in Bengal for British officers back when England occupied India. The homes were built low to the ground with open floor plans and wide covered porches to help with cross-ventilation. The Hindustani word for this home style was Bangla or Bangala, meaning belonging to Bengal.

The bungalow made its way to the United States in the early 1900s, heavily influenced by the Arts & Crafts movement. In fact, some people have used the terms bungalow and Craftsman-style home interchangeably. Whatever they were called, bungalows were designed to be simple and economical yet stylish and solidly built. Over time, many riffs on the bungalow emerged around the country, from California, Mission, and Prairie bungalows to Chicago, Cape Cod, and Moderne.

How to spot a bungalow in Richmond

So we’ve established that there are many different styles of bungalows out there, but there are a few defining characteristics that set this home style apart.

Where to buy a bungalow in Richmond

If you want to buy a bungalow in Richmond, target your search toward the areas of the city that were built in the first half of the 1900s. You’ll find many bungalows for sale in Northside, particularly Bellevue, and areas of Southside like Forest Hill and Stratford Hills. You can also find bungalows in Byrd Park, the West End, and many surrounding counties. Be sure to let your local real estate agent know your dreams of buying a bungalow-style home in Richmond (like this one!), and they’ll be able to help you narrow down your search and find your perfect home.